This oil spillage incident was first reported to AVADA Environmental after a tree had been blown over into a surrounding neighbours backyard after heavy storms, and caused severe damage to their oil tank, with over 900 litres of kerosene reported to have been spilt.

Extent and Impact of Hydrocarbon Contamination

It was estimated that the hydrocarbon contaminant plume encompassed an area of approximately 106.22 square metres extending to the rear property boundary. The results of the site investigation indicated that the contaminant plume extended to an average depth of 1.1m below ground level, meaning the volume of impacted material was in the region of 116.84 cubic metres which equated to approximately 234 tonnes. 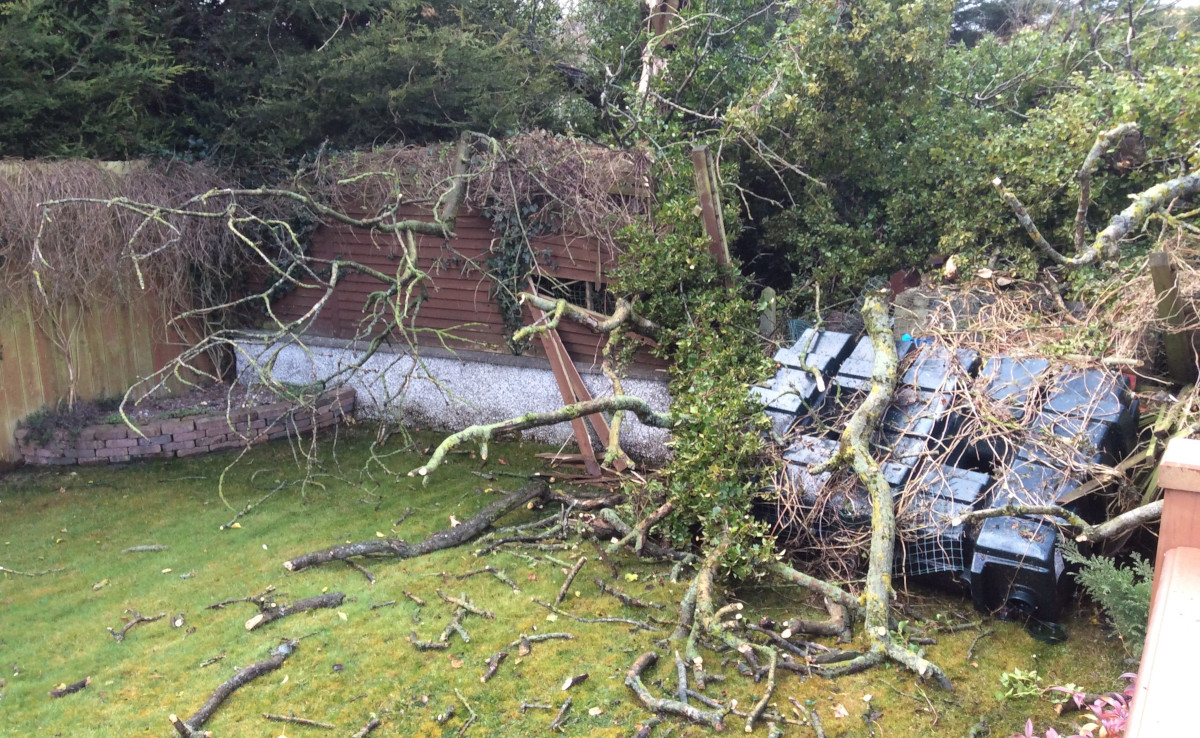 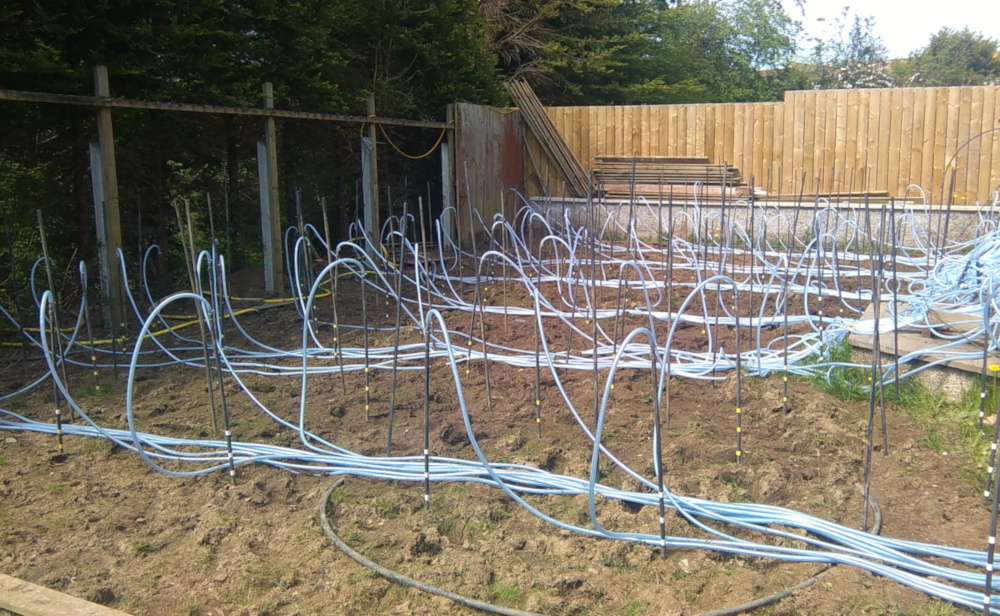 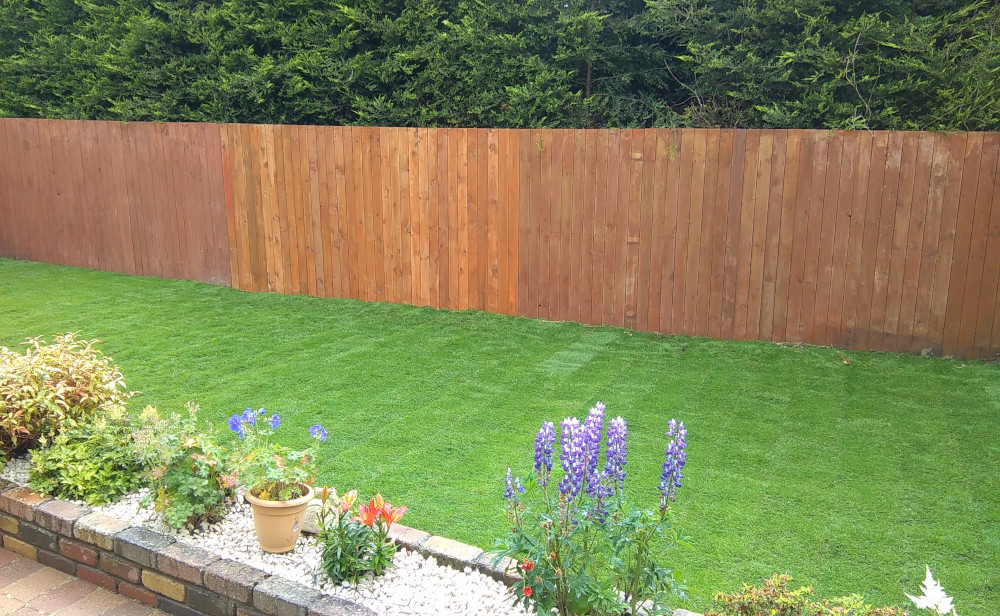