The site is currently being used for the retail of petroleum products. AVADA Environmental was commissioned to undertake a land contamination risk assessment on this site prior to a planning application submission for the storage of Kerosene domestic heating oil for resale on the premises.

A desktop study was initially undertaken at the site which revealed a number of uncertainties, which warranted an intrusive investigation to be carried out.

The intrusive investigation identified the presence of some contaminants of concern. These were both in groundwater and in soils. A risk assessment was then undertaken to consider the risks posed by these contaminants to receptors.

Some areas of concern were identified that have a high potential to increase the concentration and extent of contamination to soils and the water environment to an unacceptable level.

These were a tank of waste oil on an adjacent site and secondly the current trade of petroleum retail. Neither of them appeared to be following current best practice, we felt this needed to be addressed.

In our opinion the contamination present posed an unacceptable risk to the water environment. 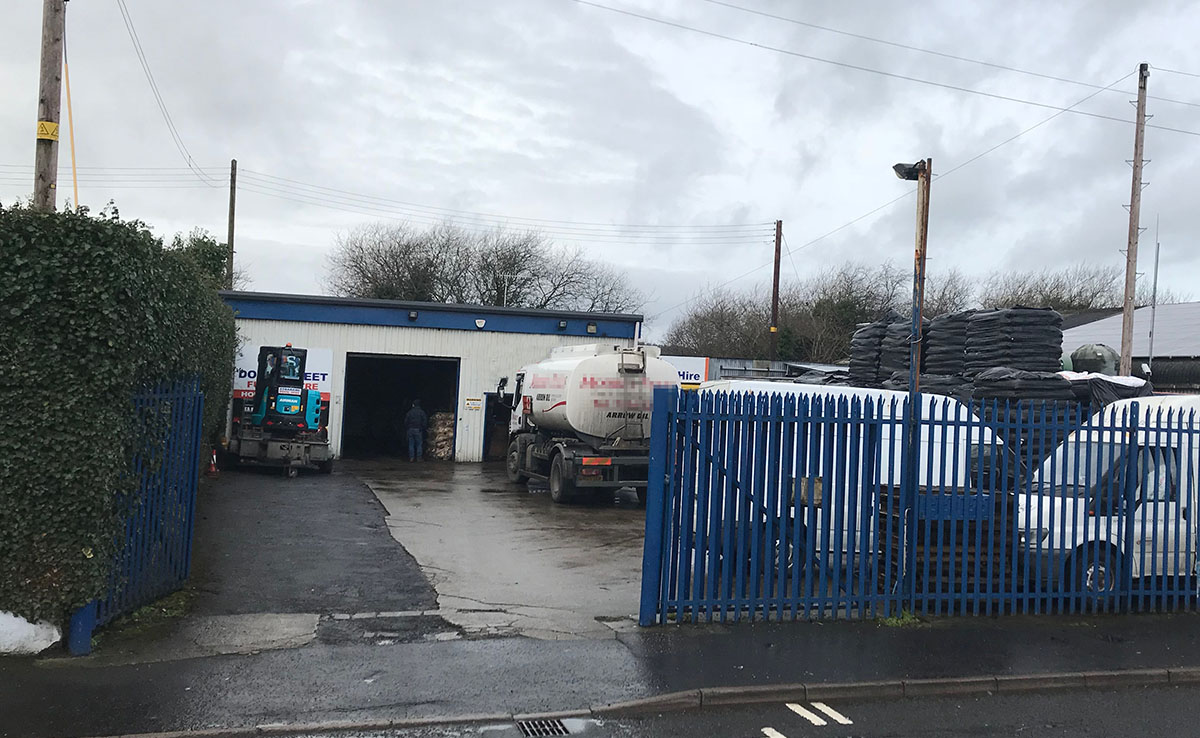 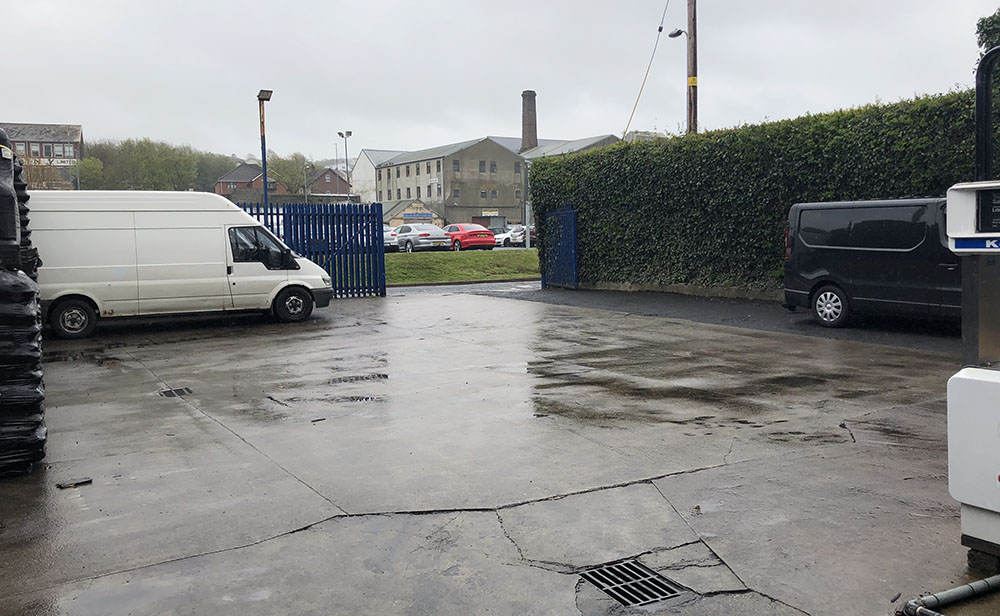 Get in touch with a member of our team to discuss your situation and requirements.