Have You Discovered An Oil Spill On Your Premises?

Our client was a large property developer involved in the construction of a portfolio of apartment blocks on land previously occupied by a gasworks. During the purchase of the land, the vendor indicated the possibility of residual contamination. AVADA Environmental was retained with investigating the land and if contamination was identified, preparing and costing of options to bring the land to a standard suitable for the client’s intended use.

We initially undertook a desk study of the site and identified likely sources prior to undertaking further investigations. In addition, a basic conceptual model was created and investigation objectives were decided. The intrusive site investigation works included sampling of both soils and ground water. Several contaminants of concern were identified which included Arsenic, Cyanide, Chromium 6, Lead, Vanadium and PAHs.

Our professionals considered a number of remedial options including excavation, stabilisation and capping. A hybrid strategy was determined to be the most environmentally sustainable which involved an element of excavation of the upper horizons of soils, followed by capping.

We worked with the developer to create method statements and risk assessments prior to the undertaking of remedial works. Following this we undertook the ­final site validation and provided the client with the necessary certifications for him to continue with the build. 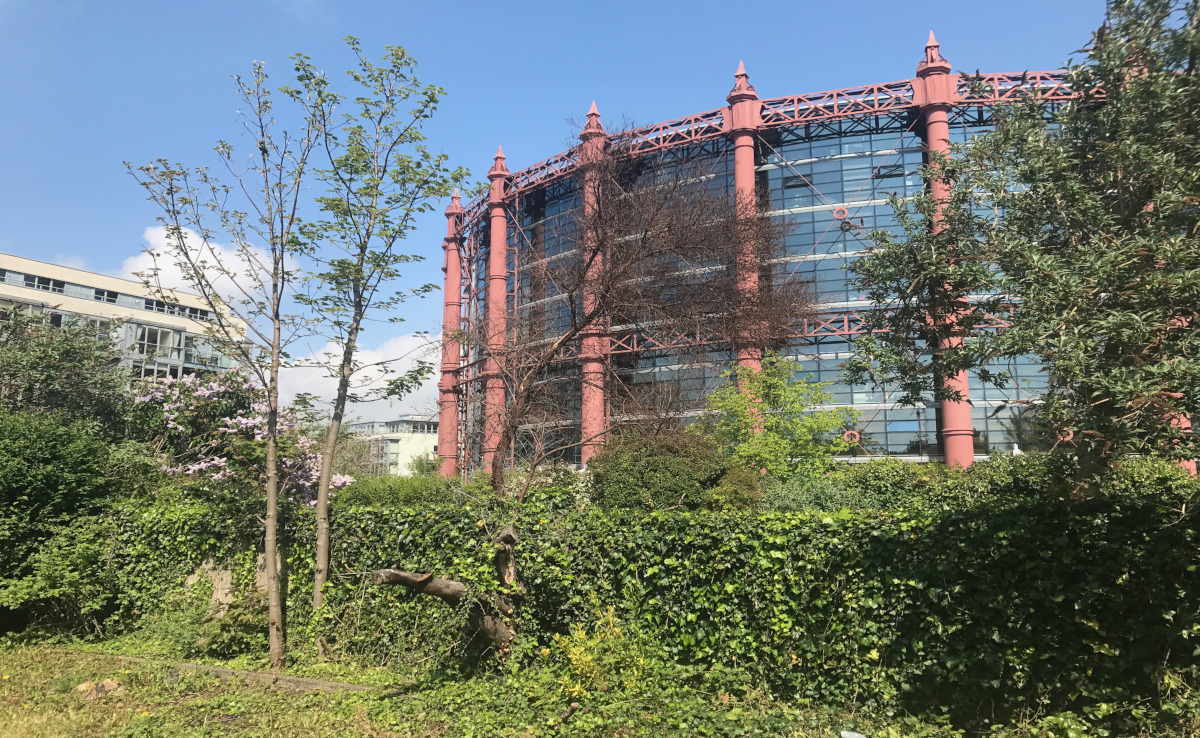 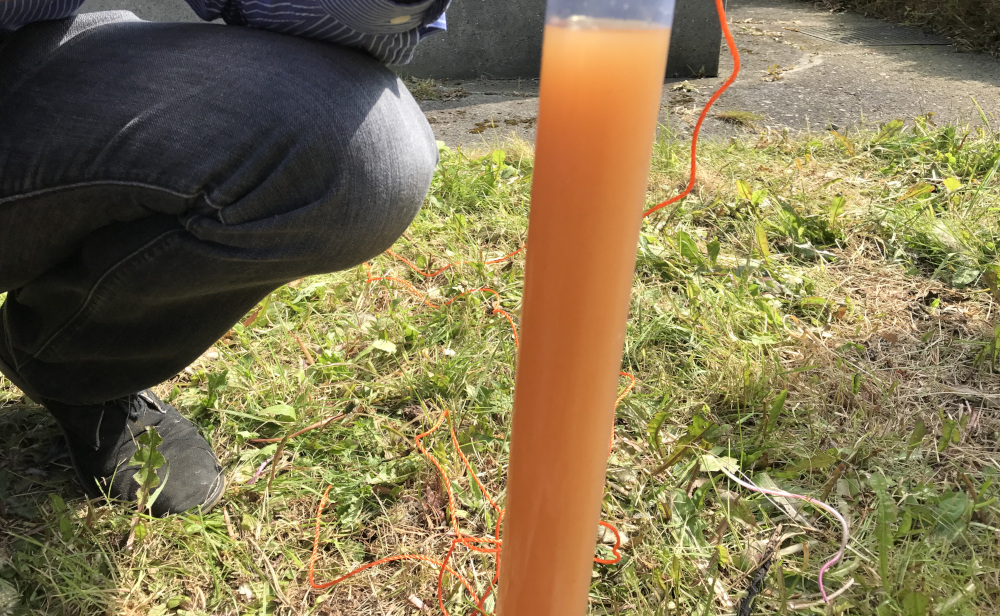 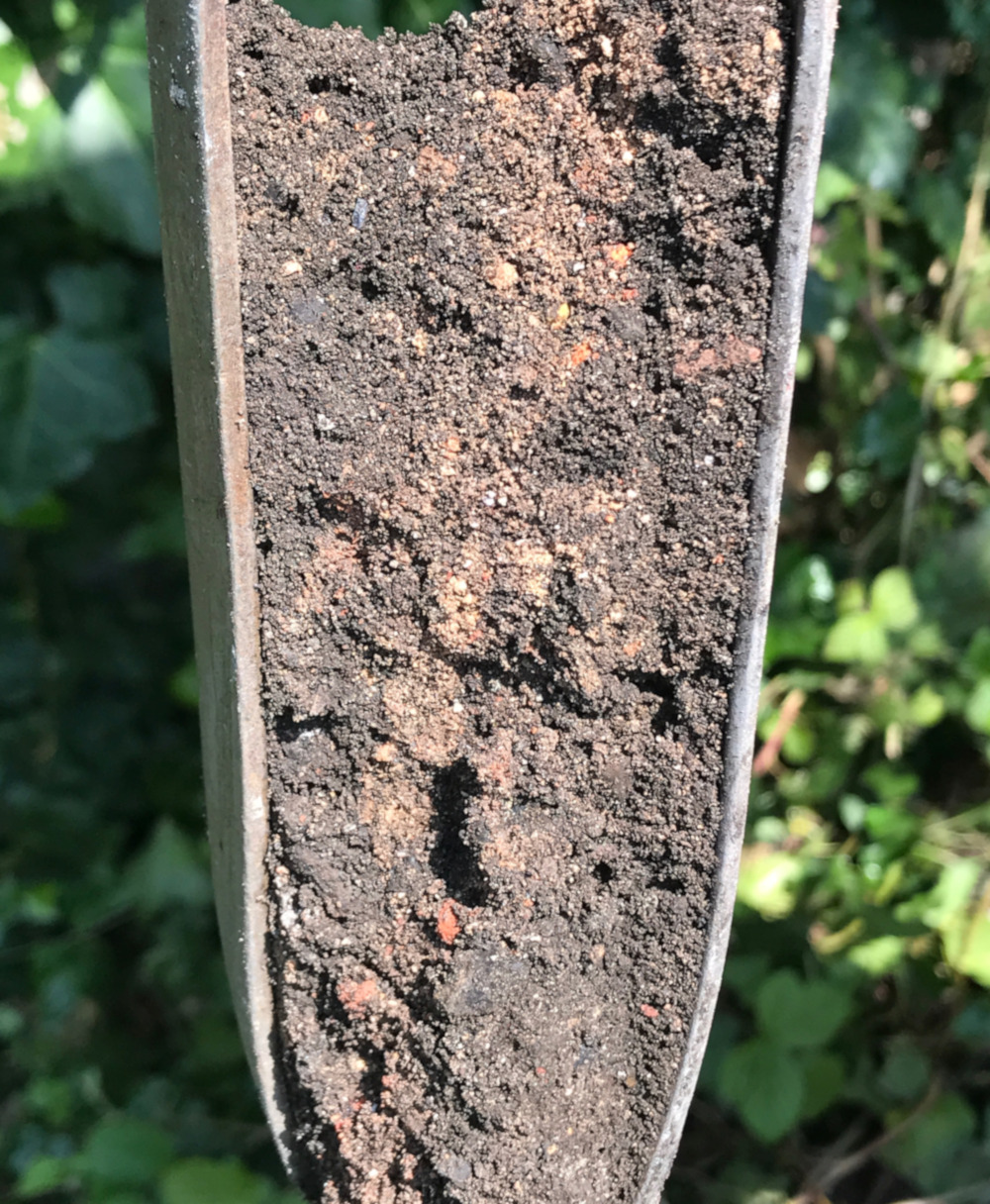