This domestic oil spill incident occurred when an insured homeowner received a delivery of 500 litres of kerosene home heating oil. During the delivery, the hose dispensing the heating oil had fallen out of the oil tank, spraying oil onto the garden at the rear of the property.

Extent and Impact of Damage

Emergency works were carried out immediately to reduce the risk of impact to the home.

The works included the removal of the concrete path at the north side of the house. The fill material beneath the concrete was removed to the top of the foundation to allow the installation of three containment wells.

Once containment works were complete, site investigations were undertaken to delineate the full extent of the contamination on the site. Investigations found the area of impaction caused by hydrocarbon contamination was approximately 14.1 m2.

All safety fences were removed off-site and the garden was left in a clean and tidy condition exactly 12 weeks after the incident was first reported to AVADA Environmental. 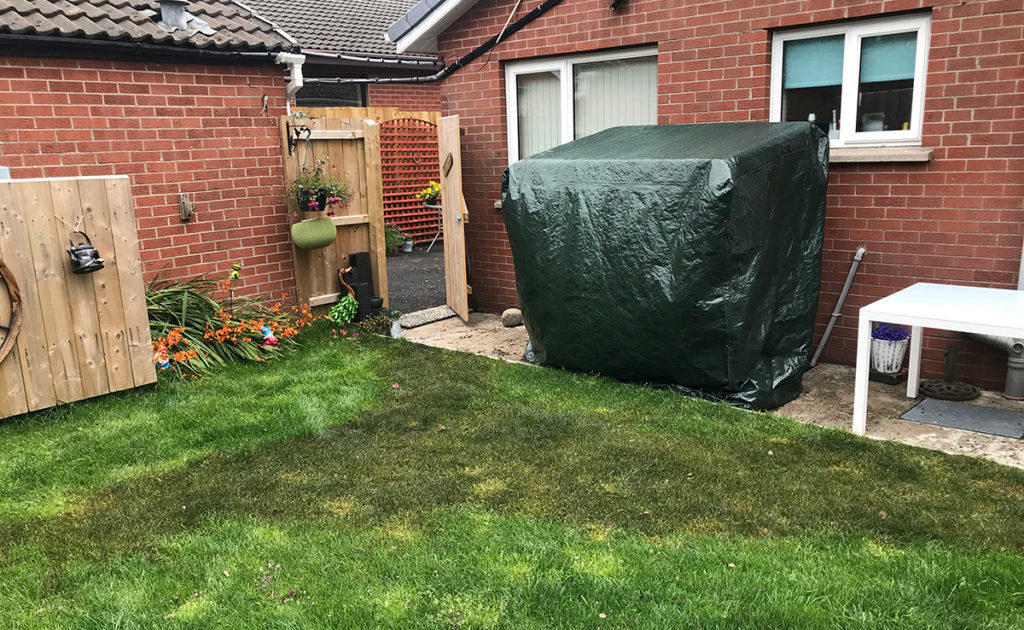 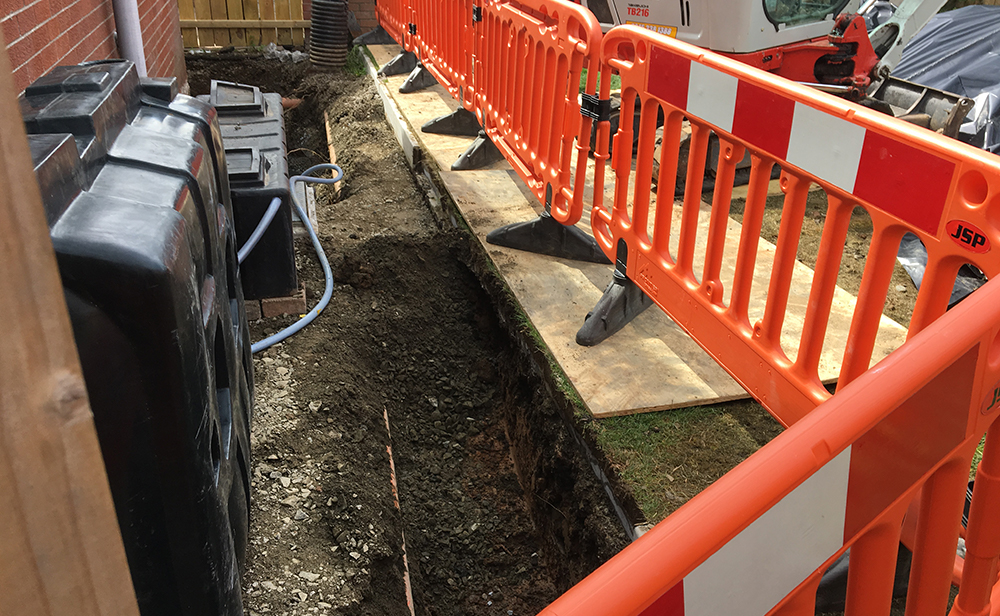 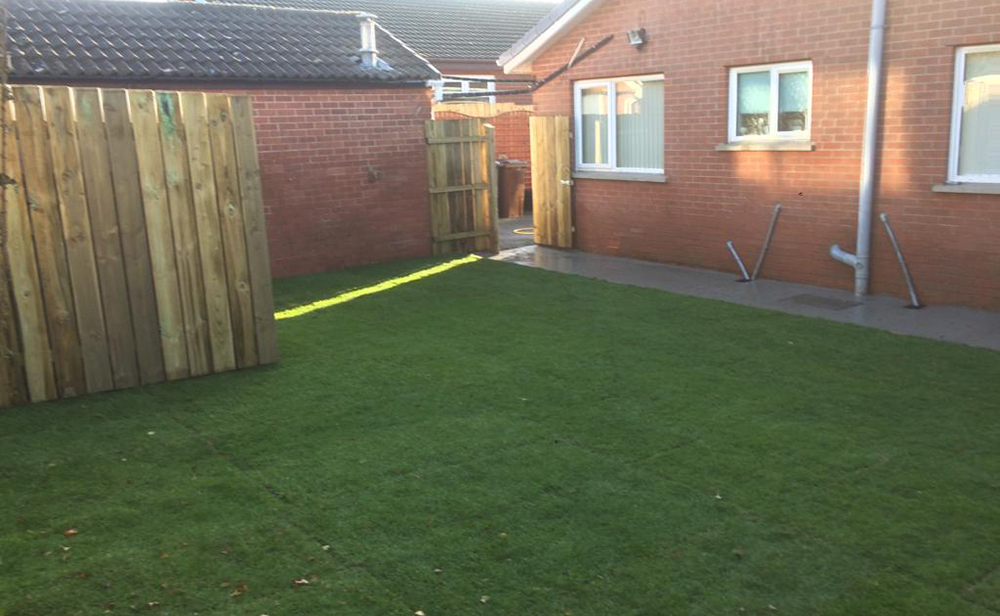