Do You Suspect Your Land May Be Contaminated?

AVADA Environmental recently provided consultancy services to a client based in county Armagh.  The recently demolished site covers an area of approximately 450 to 500 square metres, and it was proposed that the site required an environmental survey after a contractor working on a redevelopment project at this location suspected that the land was contaminated.

These boreholes were installed in a grid formation across the entire site with 5m intervals between each borehole.

A groundwater sample retrieved from near the north western boundary of the site contained trace levels of several Poly and perfluorinated substances (PFAS), a large group of man-made chemicals that have been used in industry and consumer products worldwide since the 1950s.

Concern around the environmental effects of PFAS use began in the late 1990s when it was realised that due to their resistance to biodegradation, perfluorooctane sulfonic acid (PFOS) and perfluorooctanoic acid (PFOA), two of the most abundant PFAS, were ubiquitous in various biological and environmental matrices, and could biomagnify. Simultaneously, it became clear that they could have effects on human health and the (aquatic) environment.

At this moment in time the United Kingdom regulators have not published statutory guidelines for PFAS in groundwater, therefore no remedial action was merited.

In conclusion, the site investigation revealed that no remedial works were required to restore the soils horizons within the site in question from hydrocarbon contamination as the laboratory analysis confirmed that the TPH levels within the soils did not exceed the regulations set by the Land Quality Management and the Chartered Institute of Environmental Health. 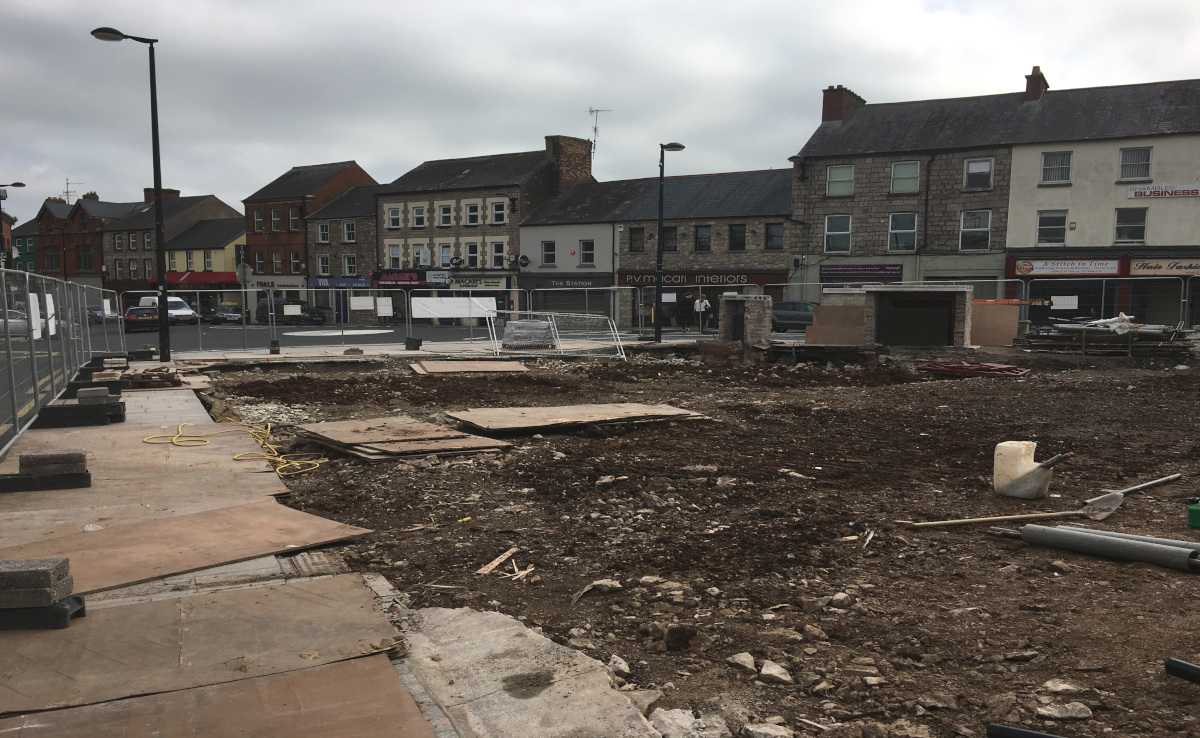 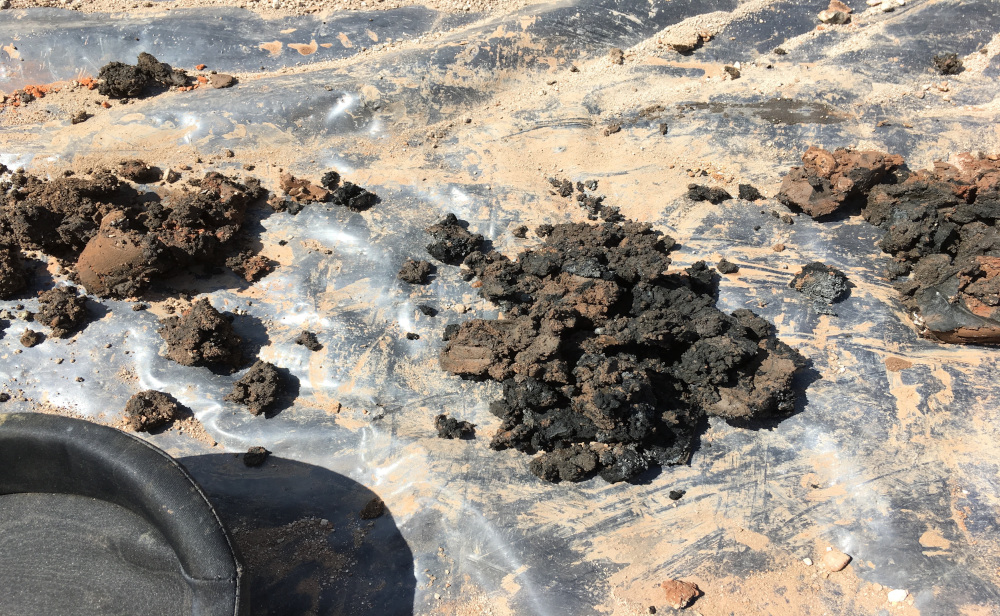 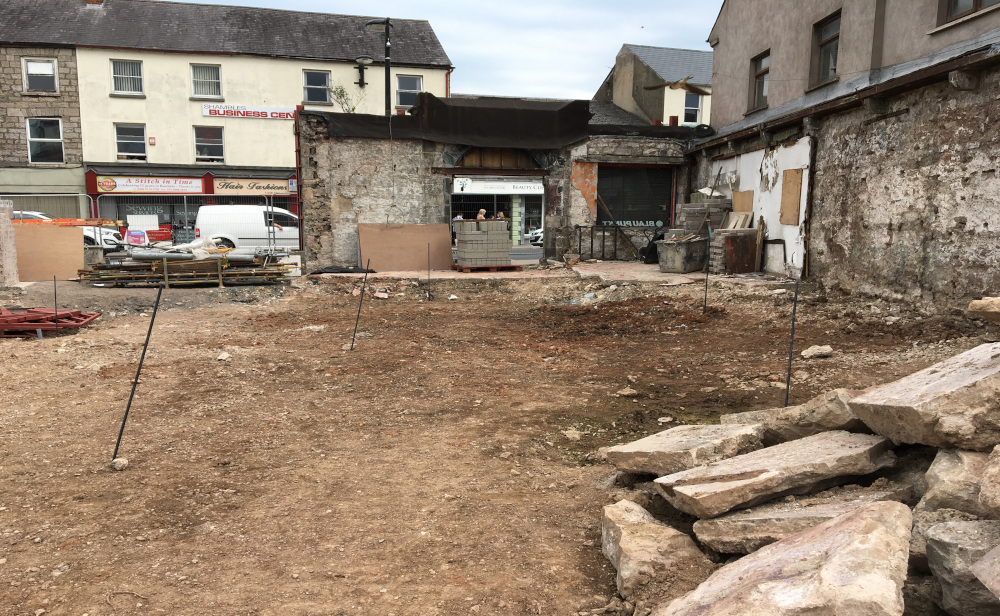